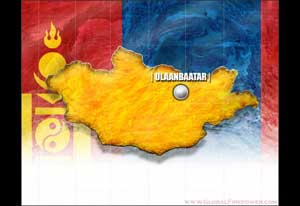 Mongolia is ranked 99 of 145 out of the countries considered for the annual Global Firepower review. The nation holds a Power Index score of 2.0263 with a score of 0.0000 being considered exceptional in the GFP assessment. 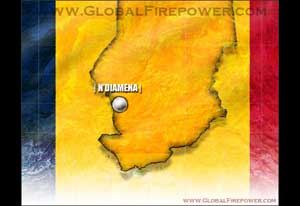 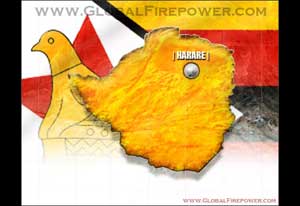 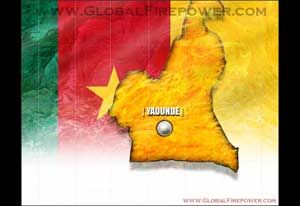 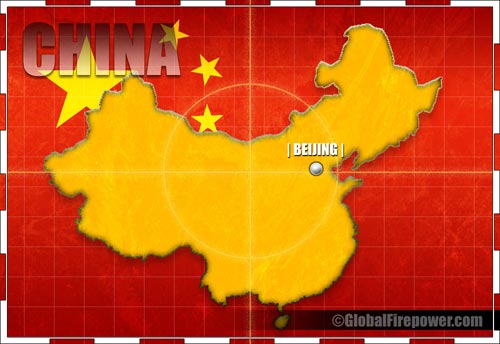 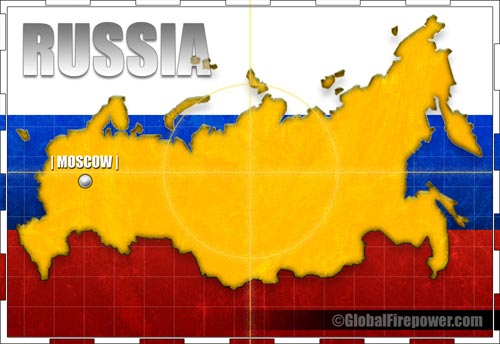