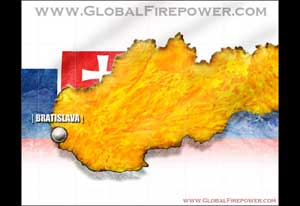 Slovakia is ranked 67 of 145 out of the countries considered for the annual Global Firepower review. The nation holds a Power Index score of 1.1789 with a score of 0.0000 being considered exceptional in the GFP assessment.

This country is an Active Member of the NATO (North Atlantic Treaty Organization) alliance.

This country is an Active Member of the European Union alliance. 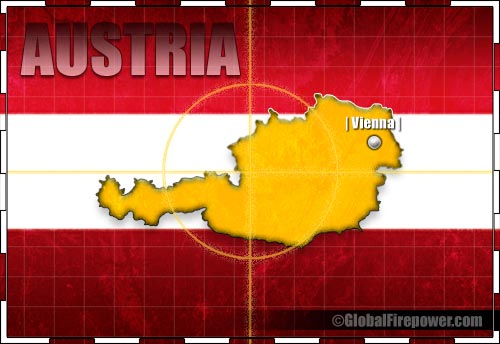 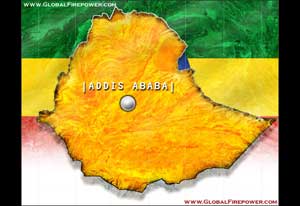 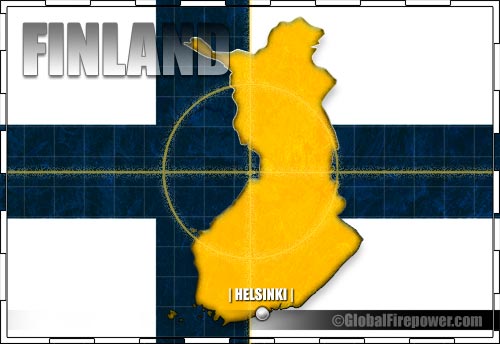 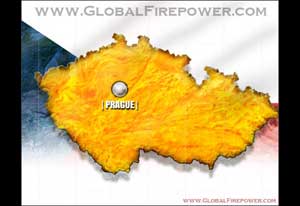 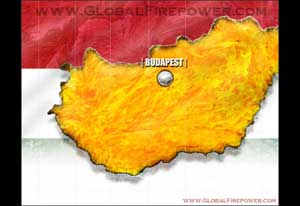 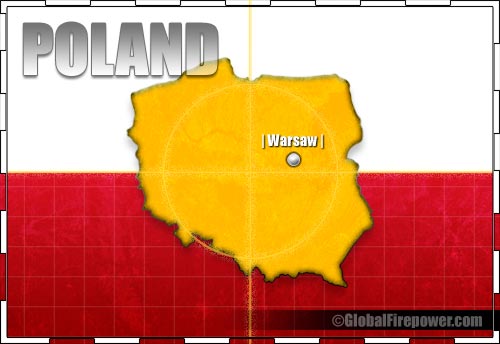