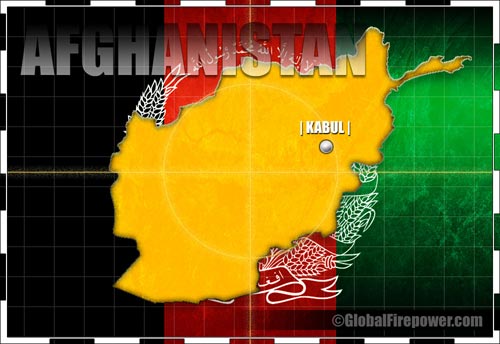 
Notes:
Afghanistan remains a global military power on the decline following the disastrous Biden Administration exit of the country in August 2021 - leaving behind a treasure trove of Western material for a future enemy. Effects of the withdrawal will be felt for generations to come and accounts for the nation's precipitous drop in the GFP rankings over the last two reviews as the hardline Taliban quickly regains control of the country.

Afghanistan is ranked 114 of 145 out of the countries considered for the annual Global Firepower review. The nation holds a Power Index score of 2.3118 with a score of 0.0000 being considered exceptional in the GFP assessment.

The act of waging (and sustaining) a prolonged conflict requires a massive financial commitment from all parties involved. As such, GFP focuses on a select group of financially-related categories showcased below.

145/145
Attack Helicopters:
Stock: 0 (0.0%)
Readiness: 0*
For an in-depth overview of current leading air powers of the world, including active inventories and strengths, consult the World Directory of Modern Military Aircraft (www.WDMMA.org). 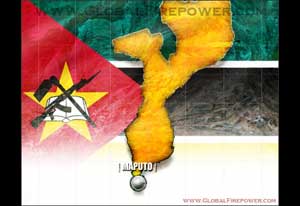 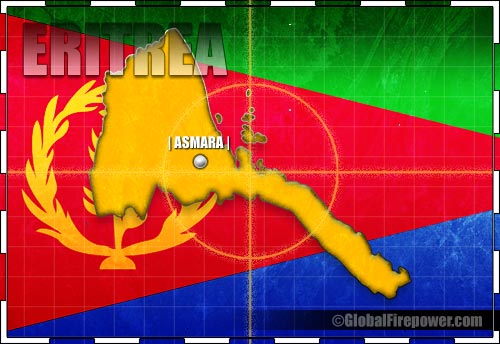 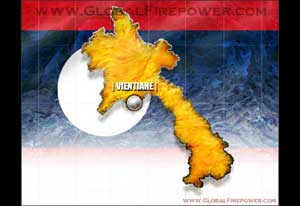 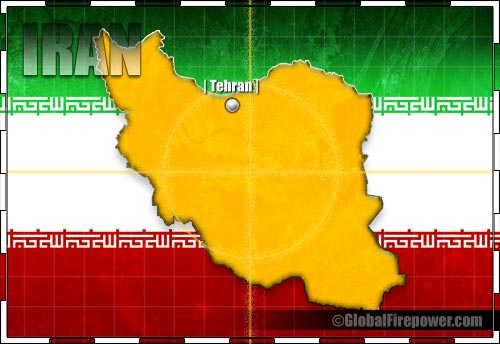 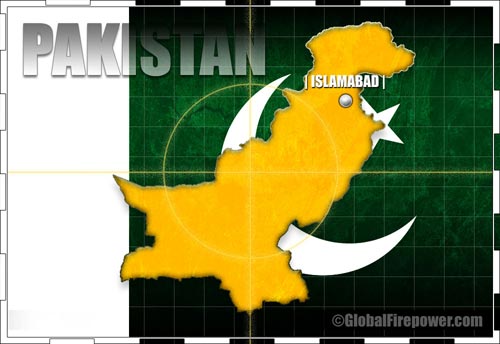 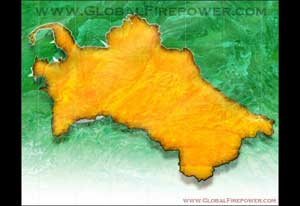